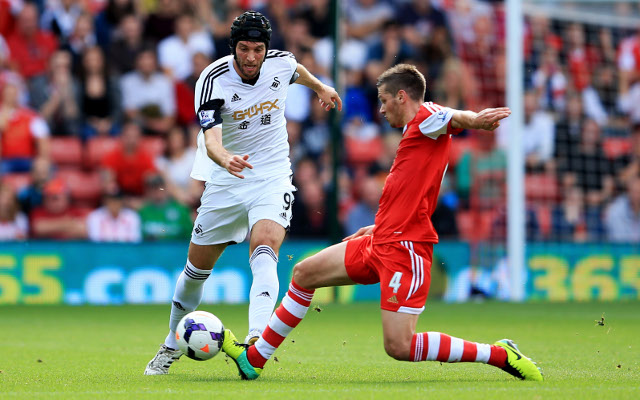 Tottenham Hotspur have made a player-plus-cash offer to Southampton for Arsenal target Morgan Schneiderlin, according to the Daily Star.

The north London rivals have both been the main competitiors for Schneiderlin’s signature this summer, but Spurs will now hope that the offer of Belgian winger Nacer Chadli in return can be enough to swing the deal in their favour.

Arsenal have also been linked with the likes of Sami Khedira of Real Madrid and William Carvalho of Sporting Lisbon as new signings in the defensive midfield department.