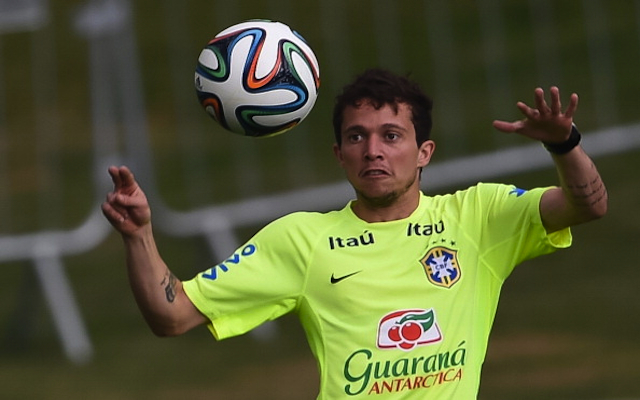 Arsenal could also be close to sealing the signing of another attacking player on loan for the 2014/15 season, with the addition of Shakhtar Donetsk winger Bernard.

The Daily Express claims that both Arsenal and Tottenham Hotspur are chasing the talented youngster, who is keen to leave the Ukranian side this summer.

The 21-year-old only joined Shakhtar a year ago and is one of the most highly regarded talents in the game, with his club keen not to see him leave on the cheap.