Arsenal close in on Serie A striker 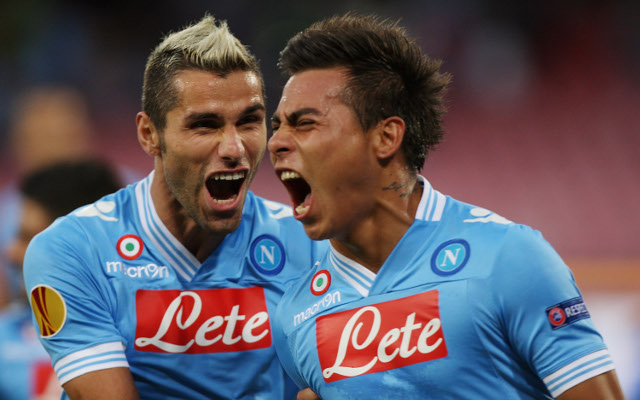 Arsenal are closing in on the signing of Napoli striker Eduardo Vargas on a season-long loan deal, according to the Daily Mirror.

The Chilean international has been strongly linked with the Gunners recently, and it looks increasingly likely now that the north London side will beat Valencia to his signature this summer.

Vargas could add more depth to Arsenal’s attack, with Arsene Wenger keen to bring in an alternative to Olivier Giroud to spearhead his forward line.