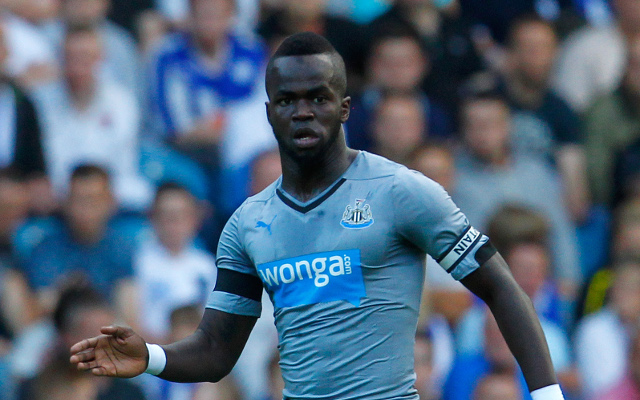 Arsenal could be set to raid Newcastle United for the second time this summer as they chase the signing of midfielder Cheick Tiote, according to the Daily Star.

The 28-year-old Ivorian has been linked with the north London side in the past, and is now also being targeted by Russian giants Lokomotiv Moscow.

Still, Arsenal hope to hijack a deal for the Magpies star as they continue to chase new signings in the defensive midfield position.