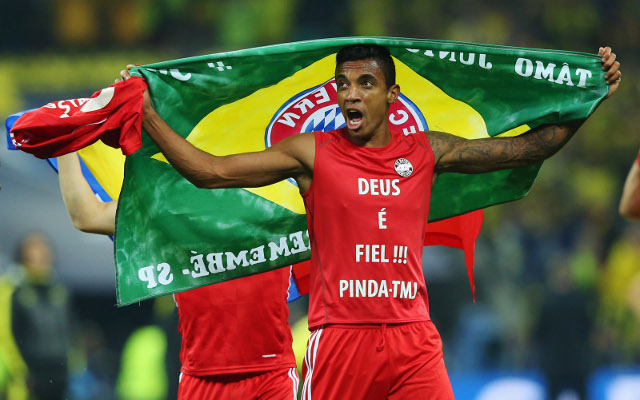 Arsenal could revive their interest in Wolfsburg’s Brazilian midfielfder Luiz Gustavo, according to the Daily Mirror.

Arsene Wenger is known to be a fan of the player, who was linked strongly with a move to the Emirates Stadium while he was still at Bayern Munich.

The 27-year-old could be a decent alternative to some of Arsenal’s other defensive midfield targets that have not worked out this summer.

3 English Premier League players who need a transfer to benefit their career, including LFC and Arsenal strikers