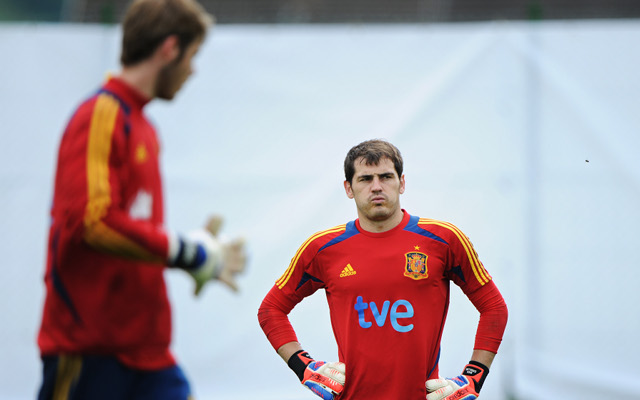 Arsenal may look to bring in Real Madrid goalkeeper Iker Casillas as well as the imminent signing of Nice’s David Ospina, according to the Metro.

The Gunners already have Wojciech Szczesny as first choice at the Emirates Stadium, but seem intent on providing the Pole with plenty of competition next season with a move for two new signings in that position.

Casillas is seemingly keen on a move away from the Bernabeu after slipping down the pecking order at the club.