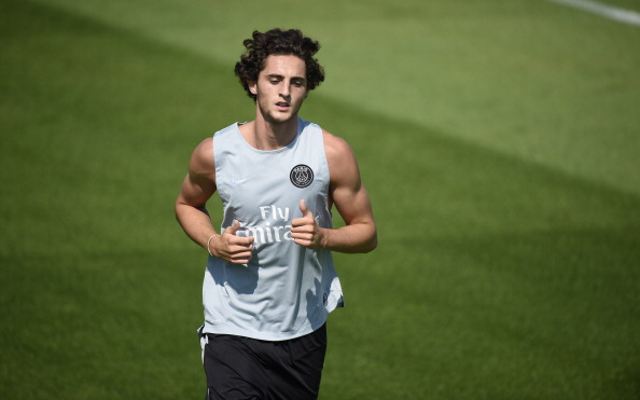 Arsenal have reportedly stepped up their interest in Paris Saint-Germain midfielder Adrien Rabiot, with the Daily Express reporting that Arsene Wenger has held personal talks with the player.

The 19-year-old is a highly regarded talent in French football, but has struggled to break into the PSG side due to the presence of so many established stars at the Parc des Princes.

Chelsea have also been linked with the youngster, but Wenger will hope to persuade him to move to the Emirates Stadium instead.