Friday’s biggest stories for the Gunners. 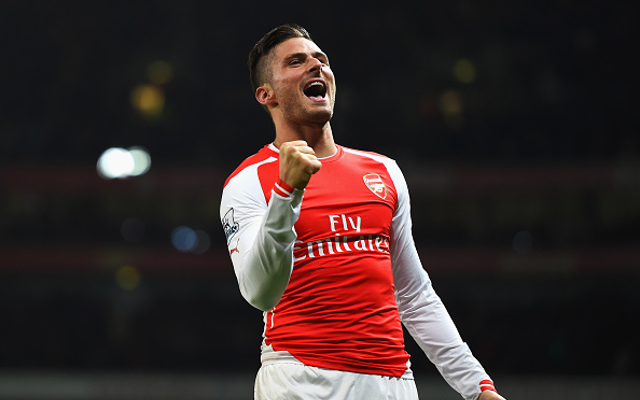 Ahead of their FA Cup clash with Boro on Sunday, forward Giroud has revealed that he was close to joining the North East side back in 2010.

In the end the Frenchman opted for Montpellier instead, before sealing his move to the Emirates Stadium two years later.

“Middlesbrough and Celtic [also wanted to sign me]. It was a great team… today they are close to coming back into the English Premier League. It will be nice to play against them and it will remind me of my previous years in Tours,” Giroud told the club’s website.