Arsenal were unable to reach a deal to sign key target Edinson Cavani in during the summer window, much to the disappointment of Gunners fans.

According to Fichajes[Daily Star], Arsenal may have a chance to sign Paris Saint-Germain striker Edinson Cavani since the French side are planning to overhaul its squad.

The Gunners had a chance to sign the French international for £50m, but they ultimately chose not to due to his resale value, according to the Daily Mirror.

According to the report, Arsenal could make another offer to snare the signature of the Uruguayan in January.

PSG could also lose striker Zlatan Ibrahimovic, as he has been linked to a return to AC Milan.

The Gunners were expected to sign another striker during the summer, but will now rely on the likes of Olivier Giroud, Alexis Sanchez and Theo Walcott for goals until at least January. 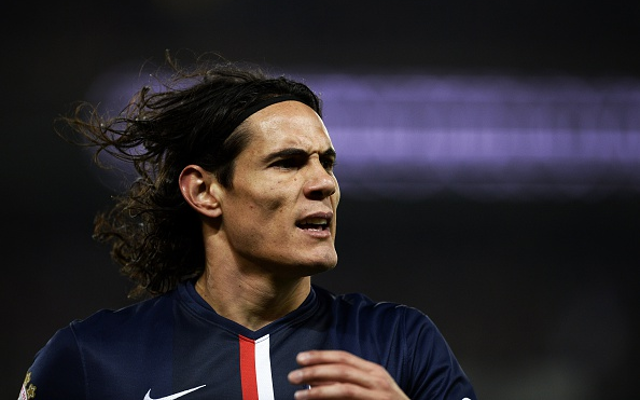