Manager’s job safety: Arsene Wenger’s future is probably the most debated subject at the Emirates. If the Frenchman starts badly, and Arsenal are way off title-pace at Christmas, the board could politely ask the longest standing manager in English football to step aside.

Aims: Arsenal want to compete for a Premier League title for the first time in a while, and French boss Arsene Wenger has been handed a massive budget to make it happen. For whatever reasons though, at the time of writing, Arsenal haven’t spent a penny all summer, much to the frustration of fans. Finishing in the Champions League places once again will be paramount but the Gunners fans understandably want more.

Key Player: Jack Wilshere – Arguably the most technically gifted Englishman currently playing in the Premier League. If the prodigy can stay fit, Wilshere has the ability to orchestrate Arsenal’s midfield beautifully. The Gunners badly need him to drag his side along by the scruff of the neck.

Needs to improve: Thomas Vermaelen – It’s strange to think the powerful Belgian was regarded as one of the best centre-halves in the country not too long ago. Lost his place to huge German Per Metresacker last season, although he is still the club’s captain. Will need to cut down on defensive errors if he wants to provide a capable partner for Lorient Koscielny.

Big summer signing: No-one! (Yet…) Only Yaya Sanogo has been brought in! 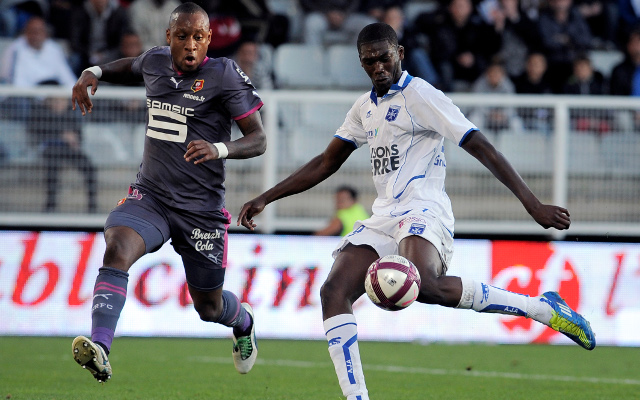 One to Watch: Gedion Zelalem – The German born 16-year-old midfielder is already being touted as ‘the Next Fabregas’. Enjoyed a very impressive pre-season. Watch this space… 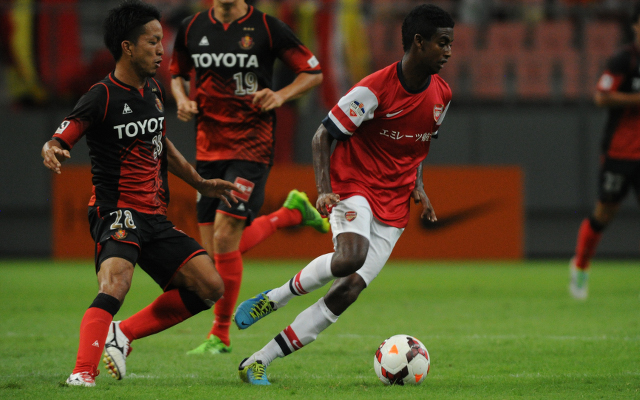 What do they need? A striker and a defensive midfielder – This one’s pretty obvious. Bids for Suarez and Higuain have failed, although Olivier Giroud has had a pretty good pre-season. If they fail to bring in a forward, the Frenchman will need a very big season. The Gunners could be close to bringing in Bayern Munich’s Brazilian anchorman Luiz Gustavo, who will provide some much needed bite to the Arsenal midfield.

fanatix Prediction?  4th – Same old, same old for Arsenal we reckon. The Gunners have more than enough ability to make the top four, and will outplay weaker teams at the Emirates on a regular basis. When push comes to shove though, Chelsea, City and United have far stronger squads – and for all their pretty football, Wenger’s boys will fall short once again.