Scored the opening goal, and finished like a striker, but could have perhaps closed Angel Di Maria down quicker before the Argentinian crossed for Rooney’s goal. On the whole, he did a very good job.

Did a fantastic job for his team, after an early recurrence of his facial injury. Marked Marouane Fellaini out of the game, and gave the rest of the Arsenal midfield the freedom to attack. 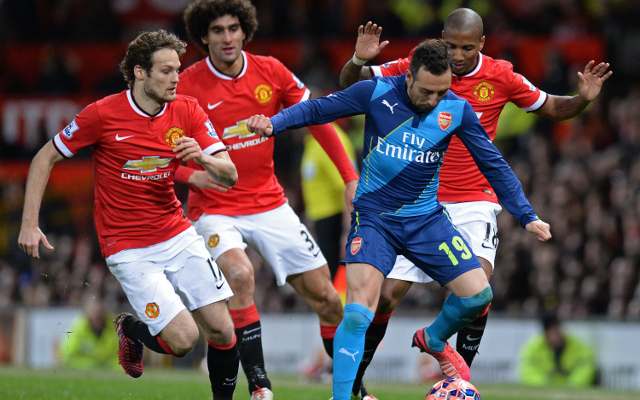 Another storming performance from the Spaniard. Did an excellent defensive job early on, before he was able to attack more in the second half.

Set up the opening goal with a fantastic piece of skill on the edge of the United area. He looked lively early on, and gave Luke Shaw a torrid time. Blew a decent chance in the first half, before he got injured near the beginning of the second half.