Arsenal have become the second team into the final four of the FA Cup, and will face either Bradford or Reading for a place in the final, after a Danny Welbeck goal gave the Gunners a 2-1 victory at Manchester United.

Here is how the Arsenal players rated at Old Trafford:

The Polish international needed to have a solid night if he wants to earn his place back in the first-team, and while he made a few good saves, he flapped at a cross in the first-half, which luckily didn’t fall to any United players.

Looked lively early on, making a couple of great runs into the United box. But an early yellow card eventually led to his substitution, as he naively continued to fly into challenges.

The German looked nervous early on, but once he calmed down, he looked more like the stalwart that won the World Cup last year, rather than the player that has been struggling in recent weeks. 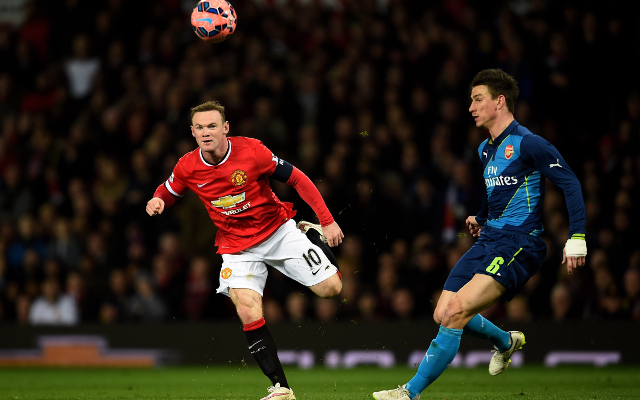 Could have perhaps done better for the United equaliser, but he looked solid alongside Mertesacker, and kept Szczesny’s work to a minimum.