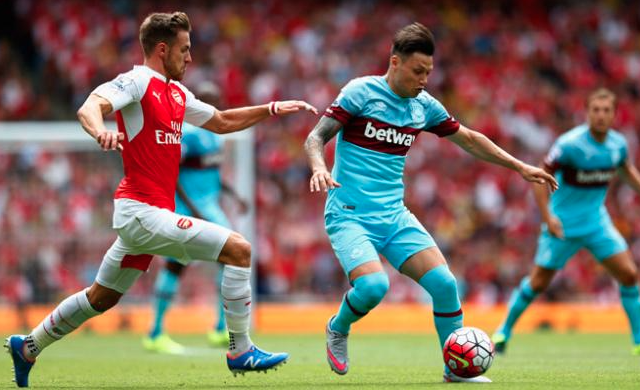 Pressed the ball relentlessly during the first half, although he did not win a single tackle during his time on the pitch. Could have cleared the ball in the build-up to West Ham’s second. Subbed on 63 minutes.

Was a bit selfish in attacking areas as he took on several long-range shots when there appeared to be better options available. But at least he stood up and tried to make something happen for the hosts.