Arsene Wenger will be unhappy with the performance at the Emirates…

Arsenal lost 1-3 to AS Monaco on Wednesday evening in the first leg of their Champions League tie.

Here is how the players did at the Emirates… 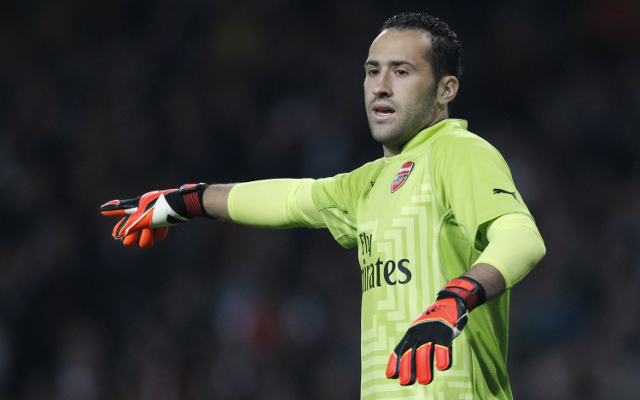 Could have done better on all three goals, especially the final one which appeared to go under his dive.

Looked OK going forward, but defending is his main job. If anything the youngster may have strayed too far forward.

Was not himself in attack or at the back, and it may have been a better decision to play Nacho Monreal in the position.

Once again the World Cup winner’s lack of pace was exposed on the counter attack.

Was isolated by his partner at the back, but could arguably have still done better.