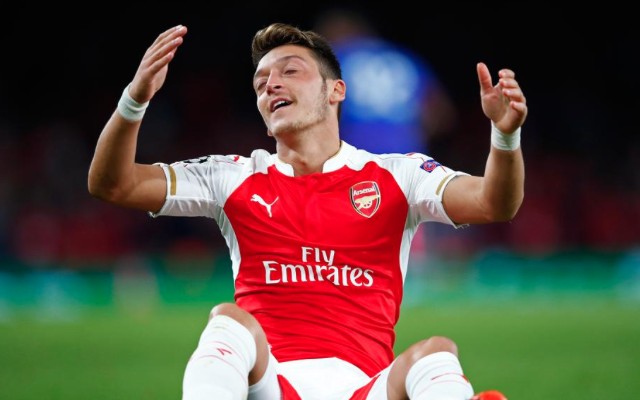 Swept things up nicely for the hosts for the most part and was never afraid to put his foot in and do the dirty work in order to allow others to flourish.

The Spaniard was at his usual silky best as he tried to build play from his deeper role, and he helped Arsenal keep control of the game. Impressive performance from the diminutive midfielder.

Can’t be criticised for a lack of effort and energy, but he lacked quality in the final third as he had opportunities to get on the scoresheet.

Partly at fault in the build-up to the first Olympiakos goal, and didn’t show enough quality on the ball to have an influence on proceedings.