Arsenal lifted the Emirates Cup for the first time since 2010 this afternoon thanks to a 1-0 win over Wolfsburg.

Theo Walcott scored the only goal of the game on 50 minutes to earn the Gunners their second piece of pre-season silverware after their triumph in the Barclays Premier League Asia Trophy.

Here, fanatix rates the performances of those who featured for Arsene Wenger’s side…

Making his full home debut, the former Chelsea goalkeeper showed what a great asset he is going to be for the Gunners by making good saves to keep out Andre Schurrle and Josuha Guilavogui. 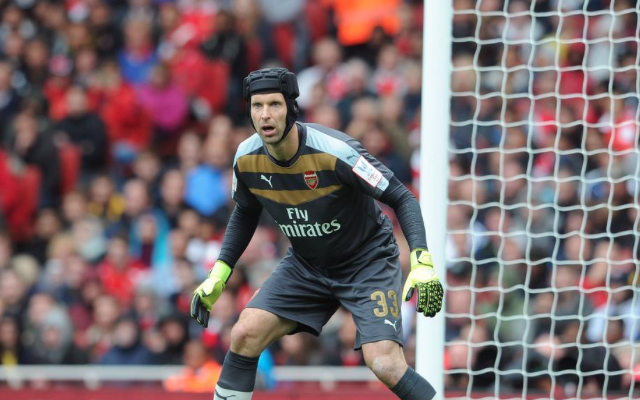 Another assured display from the impressive youngster. He frequently got to the right byline to deliver dangerous crosses and also made a couple of crucial blocks at the other end.

Bellerin’s emergence has knocked Chambers down the pecking order at right-back. The £16m signing appeared comfortable at centre-half, although he did only have Nicklas Bendtner to mark.

Did not have too much of great difficulty to do. Is firmly third choice behind Per Mertesacker and Laurent Koscielny, so might have secretly been hoping for a busier afternoon and a platform to shine.

Monreal was occasionally given a tough time by reported Manchester City target Kevin de Bruyne, but the Spaniard played a role in his side keeping their clean sheet.