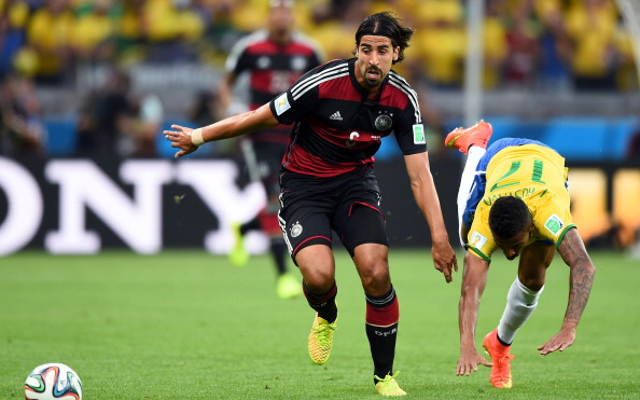 Real Madrid midfielder Sami Khedira has rejected the chance to sign for Chelsea as he looks set for a January transfer move to Arsenal. 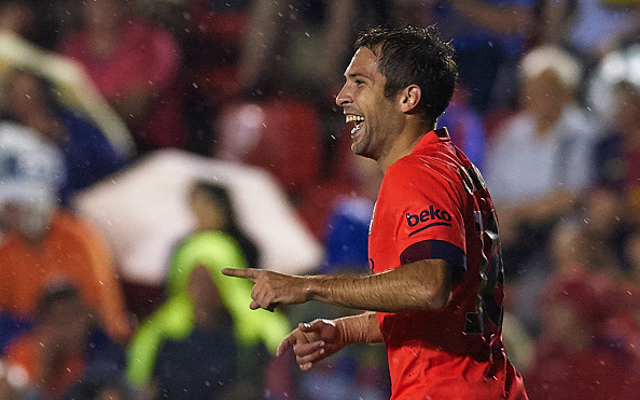 Arsenal and Manchester United could be set to bid £25m for Barcelona left-back Jordi Alba, who may be allowed to leave this January.

Paris Saint-Germain striker Edinson Cavani, a top target for both Arsenal and Liverpool, has been tipped to leave the French giants.

Arsenal target Paco Alcacer could be set to snub offers from the Premier League to sign a new contract with current club Valencia. 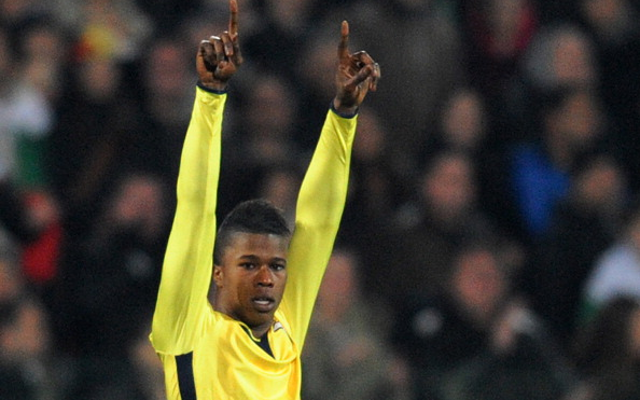