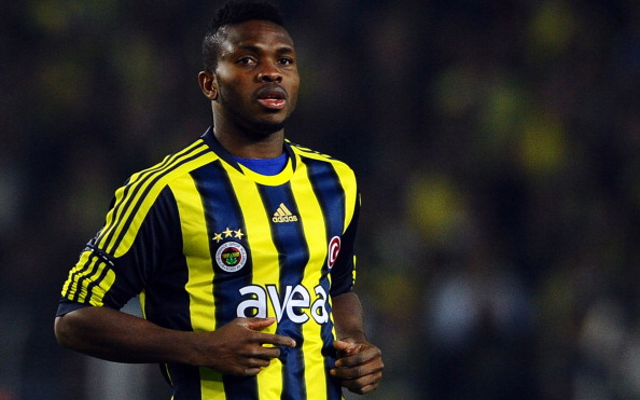 Arsenal are said to be weighing up moves to sign two free agent defenders, Joseph Yobo and Diego Lugano, according to the Daily Mail.

Yobo, 34, most recently played on loan for Norwich City before being released by Turkish giants Fenerbahce this summer, and could provide good defensive cover for Arsene Wenger’s struggling side.