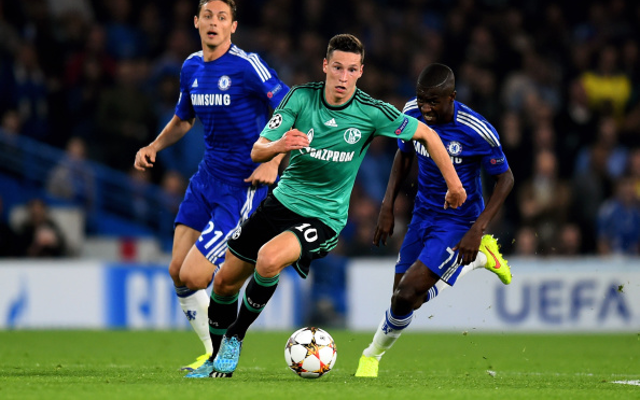 Arsenal are reportedly ready to revive their efforts to sign Schalke starlet Julian Draxler with a swap deal this January, according to CaughtOffside.

The German international, a World Cup winner with this country this summer, has been linked with Arsenal in the past and may now be the subject of a £30m bid, plus Lukas Podolski moving in the opposite direction.

Arsene Wenger is keen to bring Draxler in as an upgrade on the likes of Podolski as well as other squad players Tomas Rosicky and Joel Campbell.