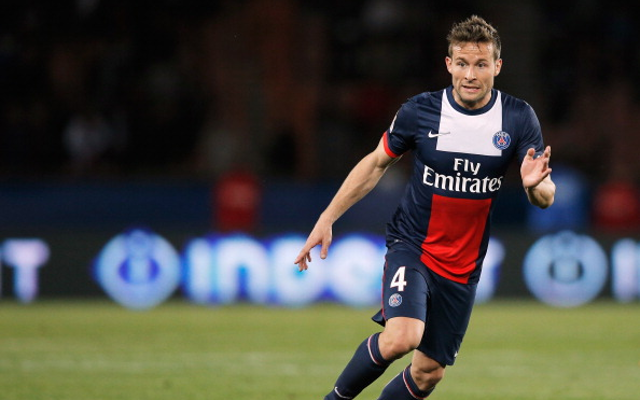 Arsenal and Manchester United could be set to pounce for Paris Saint-Germain midfielder Yohan Cabaye this January, according to CaughtOffside.

The 28-year-old only left Newcastle United for PSG last winter, but has not settled at the Parc des Princes and could now be available for as little as £15m.

Both Arsenal and United are in need of new signings in the middle of the park, and have been linked with Cabaye before, as he established himself as a Premier League star during his time at St James’ Park.