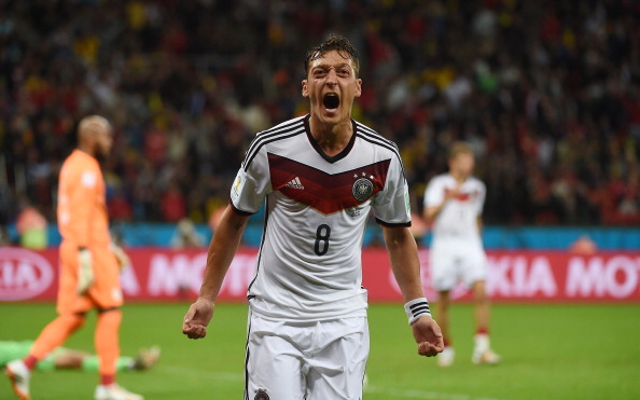 Bayern Munich are considering a January bid for Arsenal playmaker Mesut Ozil, according to the Daily Express.

The German international has not been at his best for the Gunners this season, sparking rumours that he could be set to leave the club in the near future.

Bayern boss Pep Guardiola is said to be a big fan of the 25-year-old, and may now be preparing to snap him up if he becomes available.