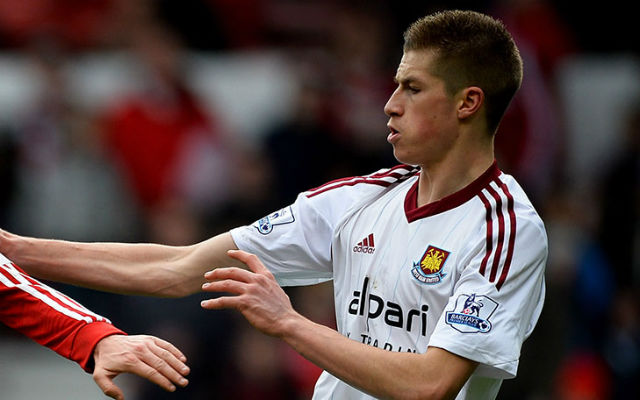 The 18-year-old has been making headway into the Hammers first team and has already made an appearance in the League Cup defeat to Sheffield United.