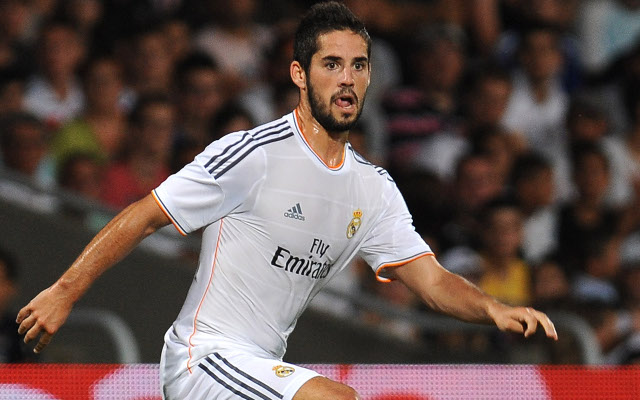 Arsenal and Liverpool midfield target Isco, 22, will not be sold by Real Madrid in January, according to coach Carlo Ancelotti, the Daily Mirror reports.

Both Premier League clubs have been heavily linked with a move for the Spanish midfielder who joined Real in 2013 from Malaga.