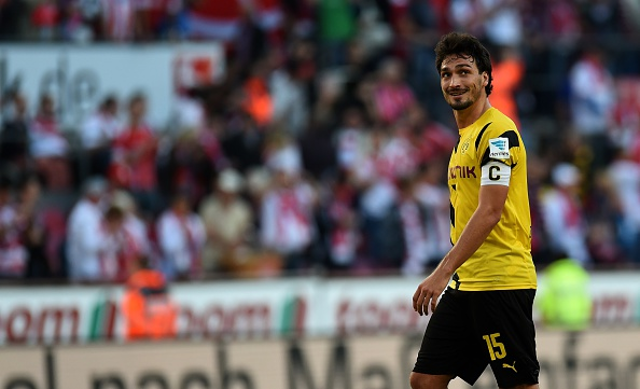 The Borussia Dortmund captain remains a key target for the Premier League giants, but it seems the Red Devils are leading the way for his signature, according to the Daily Star.

Hummels has a £47m price-tag which United are prepared to meet, but not until next summer as the club continual to deal with their financial issues.

The 2014 World Cup winner is considered to be one of the best centre-backs in world football.