Barcelona are ready to offload five big names in their first-team squad in a January transfer window clear-out, with Premier League clubs on alert for their unwnated stars.

Arsenal, Manchester United, Chelsea and Liverpool could all be on alert as the Catalan giants continue their squad overhaul of the summer, with saw the likes of Cesc Fabregas and Alexis Sanchez head to England.

Read on to find out who is in the firing line now as Luis Enriwue continues to revamp his Barcelona team: 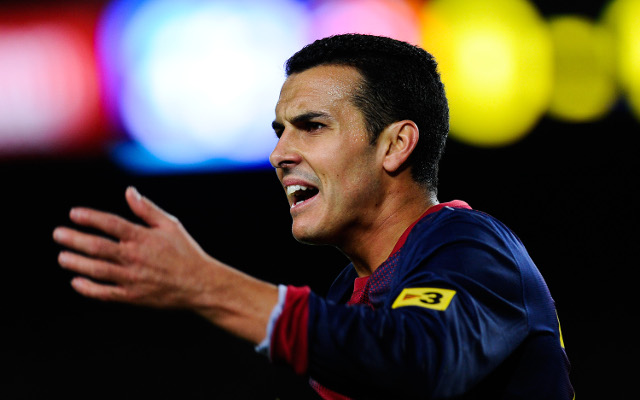 A target for Arsenal and Liverpool, Spanish winger Pedro is currently out of favour at the Nou Camp and one player who could be set for a move.