Arsenal and Liverpool are set to go head-to-head in the chase for Newcastle United youngster Ayoze Perez, according to reports.

Perez was a shining light in what was an otherwise a dark season for the Magpies, and The Sun reports that the north London rivals are prepared to splash the cash on the £15m-rated former Tenerife man.

The 21-year-old scored seven goals in 36 Premier League appearances last season, including crucial goals against Liverpool and Tottenham to help his side finish above the drop zone.

According to The Sun, Perez is being tracked by Atletico Madrid, Sevilla and Valencia back in Spain, and also has considerable interest from Tottenham.

Newcastle could make a tidy profit on the Spanish youth international having bought him from Tenerife for just £1.6m.

Recently appointed Newcastle boss Steve McClaren will no doubt want to keep hold of Perez, but could make the decision to sell him to make room for Charlie Austin and Saido Berahino. 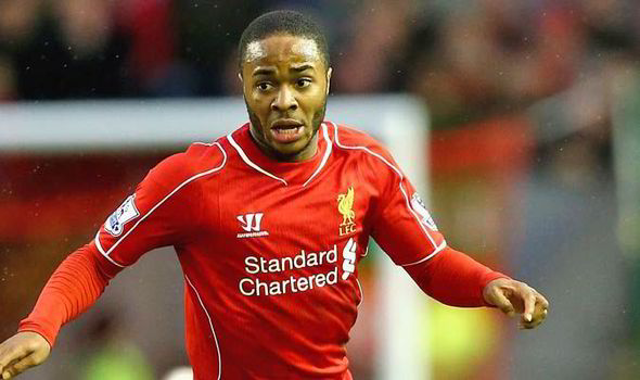 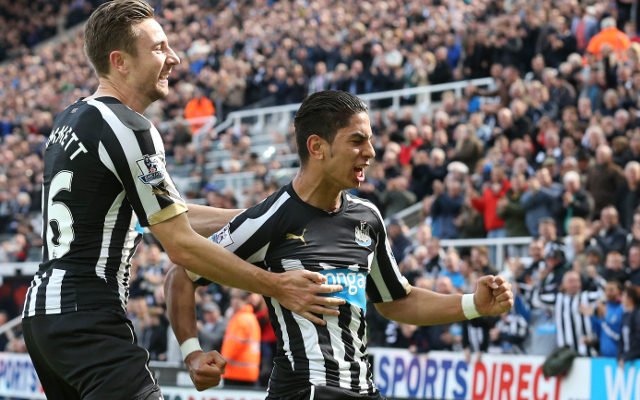