Arsenal are already planning ahead for the January transfer window, as The Metro reports that they are being linked to 18-year-old midfielder Youri Tielemans.

The Anderlecht starlet has been linked to multiple European clubs, and he has already shown star potential by playing in the Champions League at the tender age of 16.

Manager Arsene Wenger is reportedly keen on the 18-year-old midfielder, as the Gunners are in need of more midfield depth.

The Belgian international would add quality depth, at the very least, for a team that lacks solid options outside of its starting XI.

The Gunners are also looking for a solution to their striker woes, as Wenger looks to take some of the goalscoring responsibility off Olivier Giroud.

Giroud was recently booed by his own fans during France’s 2-1 win over Serbia last week, and his overall Premier League performance has continued to disappoint Gunners fans.

Wenger may have no choice but to be more aggressive in the January transfer window after a passive summer, and signing a young player such as Tielemans may be just the start. 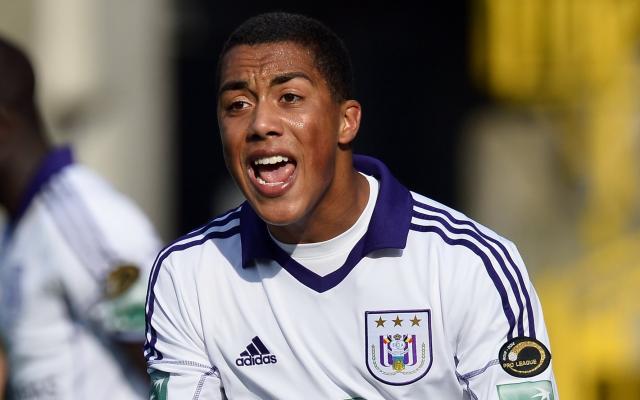