Arsenal’s predicted line up to take on Crystal Palace.

With the new season set to kick off, Arsenal fans are looking toward the new campaign with a sense of optimism. Following last season’s FA Cup victory, Arsene Wenger has strengthened the side well, and has even added another piece of silverware to the pile in the shape of the Community Shield. However, there are a few regular faces missing, but that won’t stop the club from looking to pile more misery on top of an already struggling Crystal Palace.

Here is how we think the Gunners will line up against the Eagles.

With David Ospina still out, the Pole is cleared to resume service in between the sticks as first choice…for now. 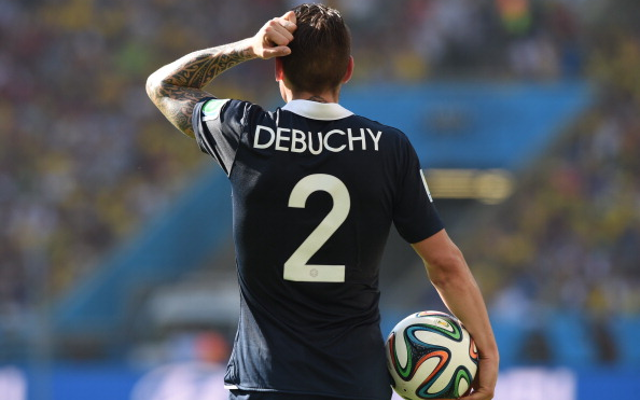 The experienced Frenchman will get the nod as he looks to fill the void left by Bacary Sagna. 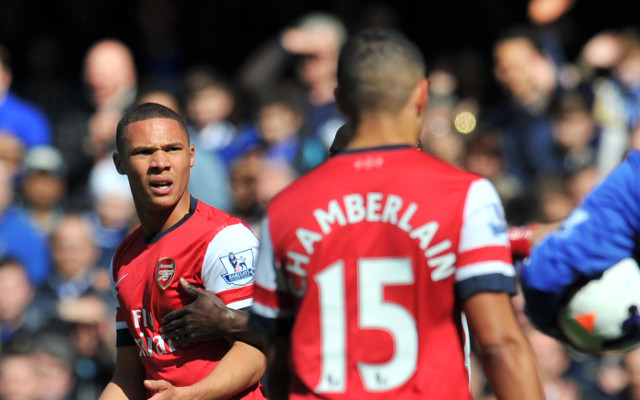 It’ll be a big season for Gibbs, who will be expected to deliver something spectacular. He can start here against Palace.