Arsenal look set to invest large amounts of money on three outstanding prospects for the future if recent reports are to be believed.

The Gunners have their eye on some of the world’s top young talent as the January transfer window approaches, with around £56m set to be spent on these three starlets: 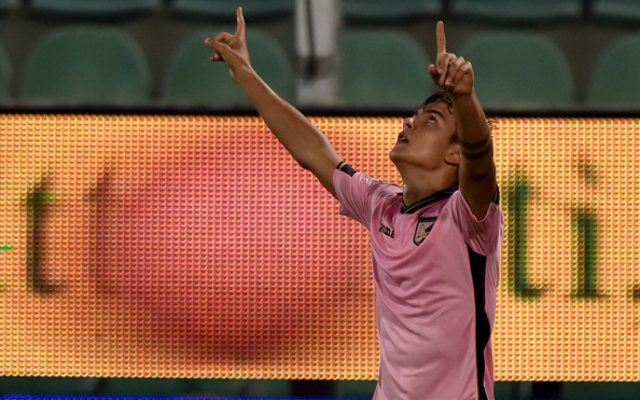 Arsenal hope to beat Manchester United to the signing of £31m-rated Palermo striker Paulo Dybala, 21, who has been in sensational form in Serie A this season.