Sometimes change can be a very good thing.

Bayern Munich’s superb display against Arsenal in the Champions League last-16 on Wednesday shows that changing a player’s position can work wonders.

Here are the best of the current crop to have done so successfully, starting with the Germans’ versatile stars. 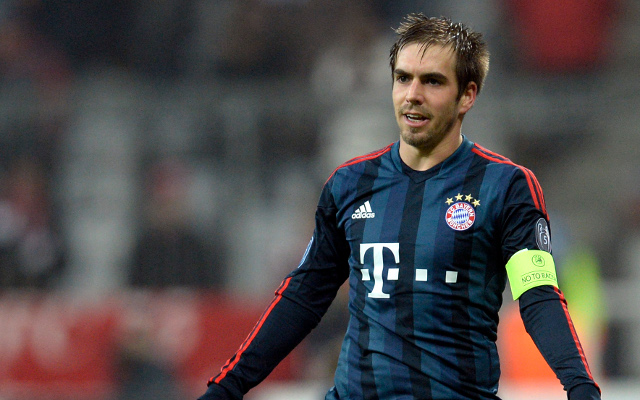 Many consider the Bayern captain to be one of the finest full-backs to ever play the game, but when Pep Guardiola arrived as head coach the 30-year-old was switched to midfield.

Guardiola has described Lahm as the most technically gifted player he has ever worked with – and considering the Catalan has managed Andres Iniesta, Lionel Messi and Xavi this is quite some compliment.

As the Germany international showed against the Gunners he is perfectly suited for the role, with an impeccable touch and passing ability, setting up Thomas Muller for their second.