The Gunners have 11 stars on international duty during World Cup qualifying. 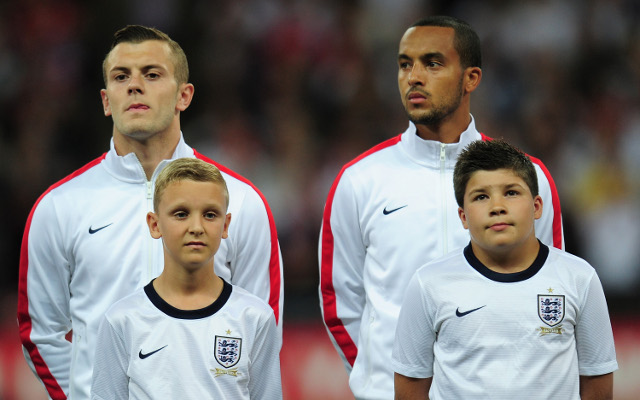 Both men are expected to start for the Three Lions as manager Roy Hodgson prepares to name an unchanged team – bar the suspended Danny Welbeck – for this crucial qualifier in Kiev, from the side that beat Moldova 4-0 on Friday.

Walcott and Wilshere have established themselves as regular inclusions in the national side under Hodgson and the pair with be vital to England’s success against the Ukrainians. 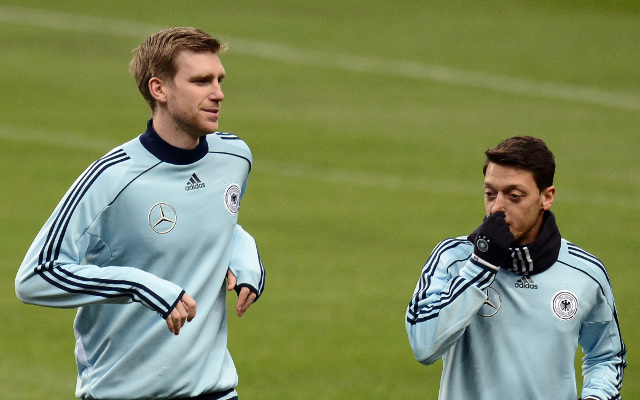 The pair completed 90 minutes during the nation’s 3-0 triumph against Austria on Friday, which left Germany five points clear at the top of the table and looking like favourites to qualify from their group.