Arsenal are hoping to complete the signings of three exciting new players before the summer transfer window deadline on Monday night, according to CaughtOffside.

The Gunners are still in need of some strengthening even after a busy summer in the transfer market so far, with Arsene Wenger keen to make further additions in defence, midfield and attack.

Talks are already underway for Arsenal to bring in £49.5m’s worth of new talent to their squad in the next few days, with significant progress being made on three more exciting additions, including two of the Bundesliga’s finest and a proven Premier League goalscorer.

The three players in Arsenal’s sights are as follows: 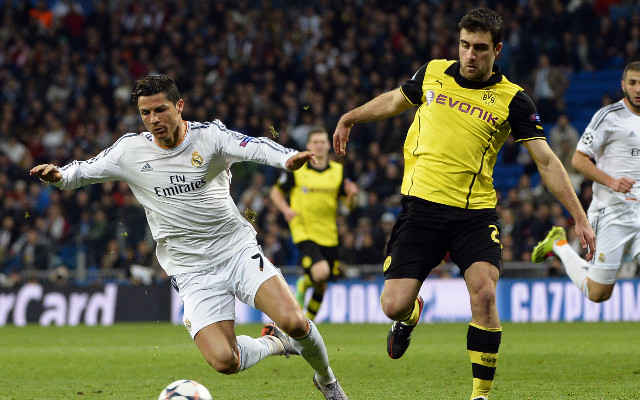 After recent rumours that Arsenal were negotiating a fee with Borussia Dortmund for Greek international defender Sokratis, it has now emerged that a transfer fee of around £15m has been agreed between the two clubs, with the 26-year-old set to be a direct replacement for Thomas Vermaelen, who left for Barcelona for the same price earlier this summer after becoming unhappy at being a backup to Laurent Koscielny and Per Mertesacker.