Arsenal have been linked with a move for two promising young players for a combined £30m this summer, according to the Sun.

The Gunners look in need of strengthening after another disappointing season in terms of challenging for the Premier League and the Champions League, with pursuits of both trophies ending relatively early on in the campaign.

Arsene Wenger could now look to solve that with the addition of a top class midfielder and striker in the upcoming summer transfer window, with these believed to be the players on the top of his list… 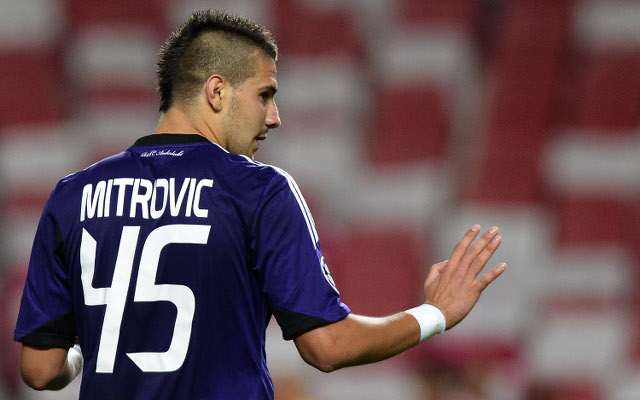 A 20-year-old striker currently impressing in the Belgian top flight, Aleksandar Mitrovic has been scouted several times by Arsenal and has drawn comparisons with Chelsea legend Didier Drogba, the Sun claims in their piece.