However, she appeared to enjoy her night at the fashion show with Real Madrid star Benzema, who has been tipped to join the Gunners before the summer transfer window closes in September.

And Benzema, who is apparently dating Rihanna, definitely had a fun time, posting on Instagram with the famous mum of Kim Kardashian. 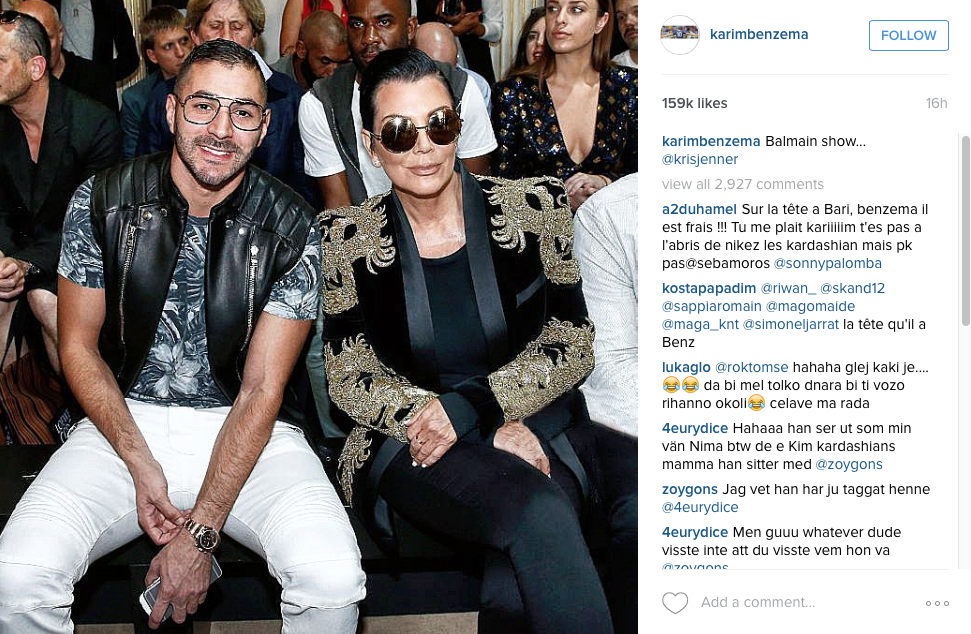 Paul Pogba, who continues to be linked with Chelsea, also made an appearance at the show, and a stylish one at that. 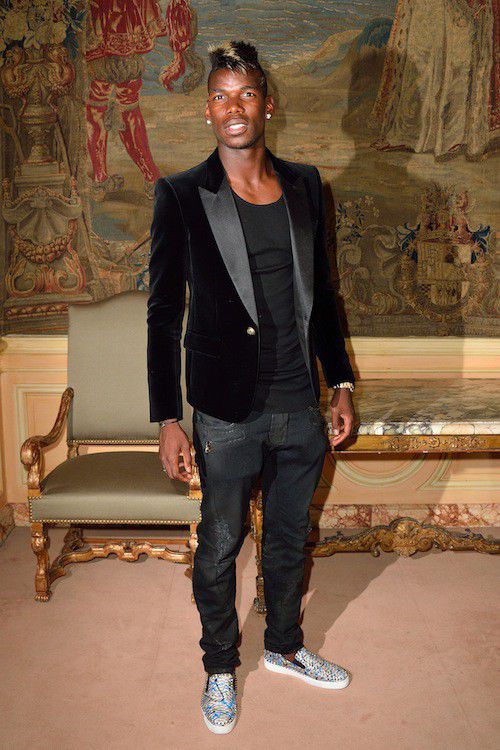