Twitter is bigger now than ever before. Every professional football club in Europe has an official account on the social media site.

But which club has the most followers? We knew you’d ask that, so we’ve have found you the results.

The ten most followed clubs in Europe include Arsenal, Chelsea and Manchester United, as well as Spanish giants Real Madrid and Barcelona, plus teams from Germany, Italy and Portugal.

Arsenal are in the top three, but they are nowhere near the two clubs above them. Check out the numbers in full… 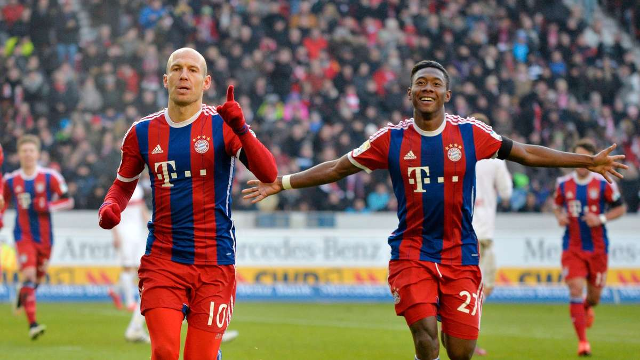