Arsenal and Manchester United are facing hot competition in their race to sign Sporting Midfielder William Carvalho, according to Goal.

Both sides have been linked with moves for the tenacious midfielder, and Arsenal apparently had a £21.3m bid rejected in the summer, but they will face stiff competition from England and abroad. Sporting manager Marco Silva revealed:

“William is a target for English teams, but I want him to play his game… William has many offers. Let’s wait until January.”

Carvalho’s manager also addressed his form, which has dipped since last season, saying:

“He’s not playing at the same level as last season because last season he was a surprise.”

Clubs in England will have the perfect opportunity to see the 22-year-old in action tonight, as Sporting take on Chelsea at Stamford Bridge in the Champions League. 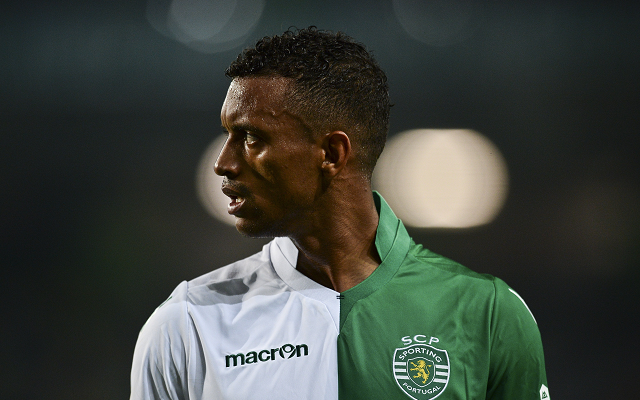 Nani will not make Old Trafford return in January