Arsenal and Man United have been alerted by the recent comments of PSG and Italy star Marco Verratti regarding his future.

Verratti has been on the radar for several of Europe’s powerhouses for some time, as he continues to develop into one of the best midfielders that Italy has produced in recent years.

While the comparisons to Andrea Pirlo are certainly worthy even though the talented youngster still has a long to go to match his feats, the shared characteristics in their play are evident.

Although he insisted that it would take something dramatic to see him leave Paris, he did leave the door open to a possible move in the future.

“You never know what can happen in the future,” he said, according to the Express.

“I’m doing well where I am and I’m not thinking about changing clubs.

“I’ll begin to consider leaving on the day that I no longer feel good at PSG or when the club decides to sell me.

“England, Spain and a return to Italy are possible options. The project is the most important thing.”

It is unclear as to where Verratti would fit into either Arsenal or United’s plans this summer given that both clubs look well covered in midfield.

However, his comments will likely ensure that they continue to monitor him in the future, while a return to Serie A isn’t out of the question with a number of the top clubs all hoping to convince him to go back. 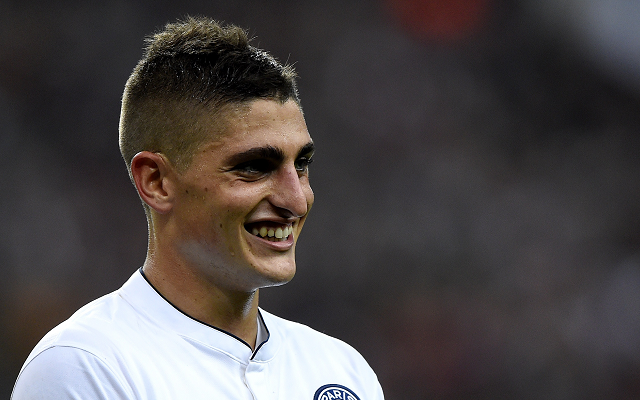