Fanatix takes a look at the five clubs around Europe that kept the ball the best last season, featuring star teams from the German, English, French and Spanish leagues.

We also compare this to the average length of pass each team played, which gives us another insight into their respective footballing styles.

Arsenal have played a shorter passing, possession style of football for 17 years under Arsene Wenger, and the Frenchman will likely continue to do so for as long as he is at the helm. With technically gifted players like Santi Cazorla and Jack Wilshere, the team can retain possession easily with short slick passes in the midfield. Only Manchester City had a shorter average length of pass in England than the Gunners last year. 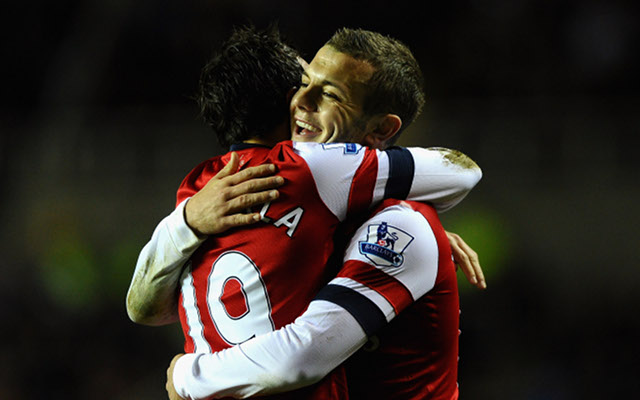 Our surprise entrance in the top five, Lille finished sixth in France last season under Rudi Garcia, whose style impressed Roma enough to make him their new manager this summer. Players like Rio Mavuba, Salomon Kalou and Benoit Pedretti kept the ball brilliantly for Lille last year – but the team was not clinical enough in front of goal. PSG won the French title, averaging 54% of possession, but actually completed over 500 more passes than Lille. 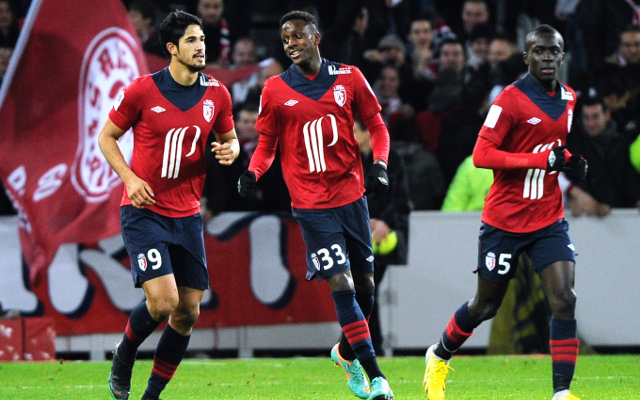 For a manager who was occasionally criticised for a negative style of play, Roberto Mancini played a possession brand of football that was almost as good as anything in Europe. City’s average length of pass was actually shorter than teams like Arsenal, Swansea and Liverpool, who regularly receive plaudits for their slick footballing philosophy. 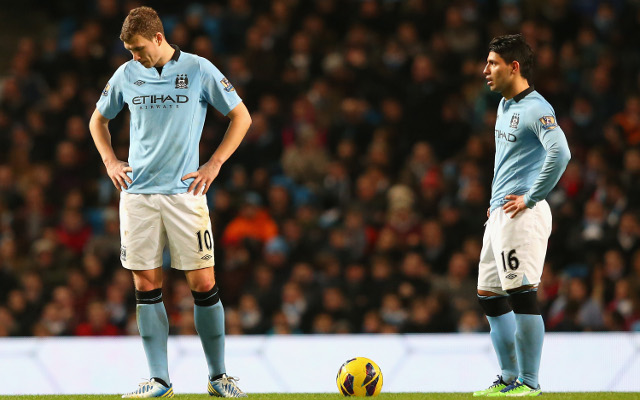 Bayern were bound to have the ball so much more than anyone else in Germany, as they completely strolled to the title, finishing a ridiculous 25 points ahead of second-placed Borussia Dortmund. With Pep Guardiola taking over, and brilliant technical players like Thiago and Mario Gotze arriving, these statistics are only likely to get more impressive next season.

As suspected, Barcelona’s tika-taka philosophy is no myth. Away to Levante in November, they kept a ridiculous 70% of the possession throughout the game, and their average pass length is lower than any other side in Europe. Players like Andres Iniesta, Xavi and Lionel Messi of course, know no other way to play the game – which possibly cost them in the semi-finals of the Champions League against Bayern. When they are on-song however, there are few things more impressive than watching the Catalan giants dominate with this brand of possession football. 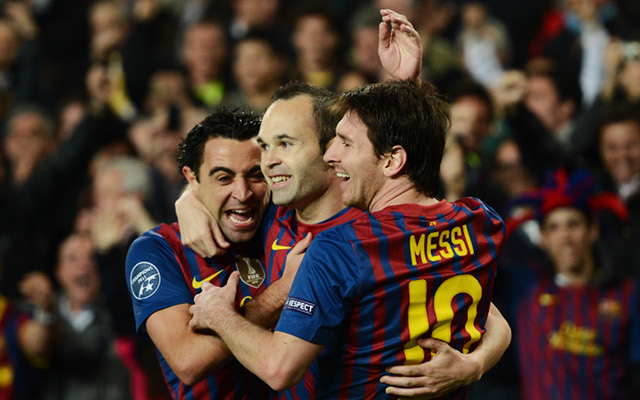