Argentina star could be set for summer switch Anfield or the Emirates Stadium.

Sevilla’s Argentinian defender Federico Fazio is a target for clubs in the Premier League and Serie A, according to his agent.

Arsenal and Liverpool have been linked with moves for the towering centre-half, who is out of contract at the La Liga club this summer.

Fazio, who stands at 6’5″ has enjoyed a fine season in the heart of defence of Sevilla, starting 23 matches and chipping in with three goals.

With Jamie Carragher set to retire at the end of the season, and Sebastian Coates and Martin Skrtel also expected to depart, Liverpool are in desperate need of defensive reinforcements, while Arsenal have failed to find a consistent pairing at centre-half, with club captain Thomas Vermaelen off-form.

But the duo will reportedly face competition from the Serie A according to Ariel Kiperszmid, Fazio’s agent.

“In January the club rejected offers from Germany and Russia but in the summer they could be looking at making millions of Euros,” Kiperszmid told tuttomercatoweb.

“There are four Italian teams interested in him and Serie A could be a good destination for him, but there are also admirers in England.

“Fede could play for one of Europe’s top teams.”

Kiperszmind says the defender, who joined the Spanish club’s B side in 2007, is keen for a fresh challenge.

“His contract runs out in 2014 and we have spoken about extending it with Sevilla,” added his agent.

“However, his future is probably away from Sevilla because he wants to experience something different.” 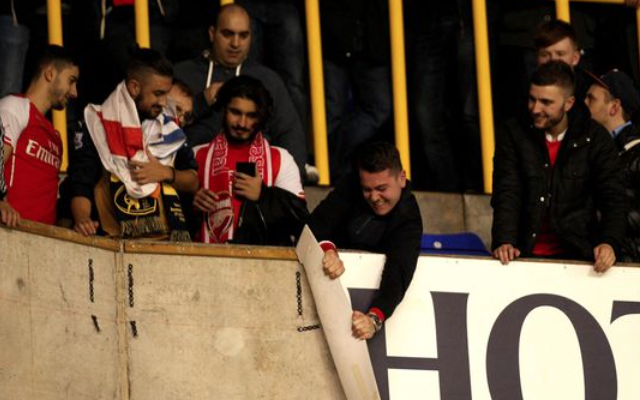