Two wins and one defeat has been a steady month for Manchester City and Silva has been involved in all the good work from the side with a goal and two assists. 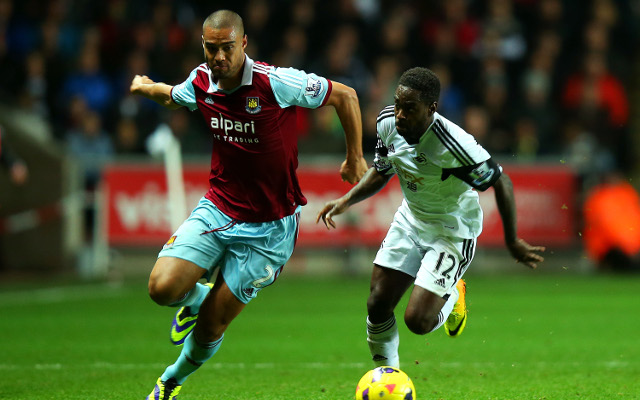 West Ham United are earning a reputation for a strong defence – particularly on the road oddly enough – and the 25-year-old has helped the Hammers to two clean-sheets in October.