The nation has produced some supreme talent over the years.

Although on the international stage Spain have only just started to dominate, in the Premier League players from the nation have impressed for years.

Here are the 10 best from fanatix: 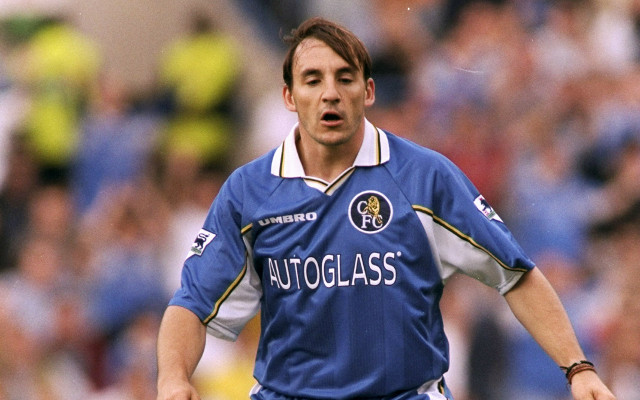 Arrived at Stamford Bridge after eight years of success at Barcelona and helped guide the Blues to an FA Cup victory, Champions League quarter-finals and UEFA Super Cup triumph.