Of all the moves made in the window which have proved to be the best?

There were a host of transfers made this summer with Tottenham Hotspur coming out as the biggest spenders ahead of usual rich boys Chelsea and Manchester City.

Yet as most football fans are aware, bringing in new talent does not always work out, but here are 10 that really did. 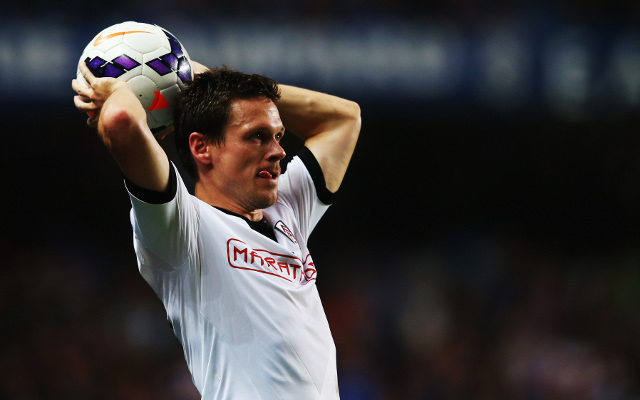 Admittedly the Cottagers knew what they were in for with the right-back with Riether having also spent last season at the club, originally on-loan from FC Cologne.

The 30-year-old impressed so much in fact that manager Martin Jol decided to make the deal permanent and Riether has slotted straight in and has even popped up with two assists.