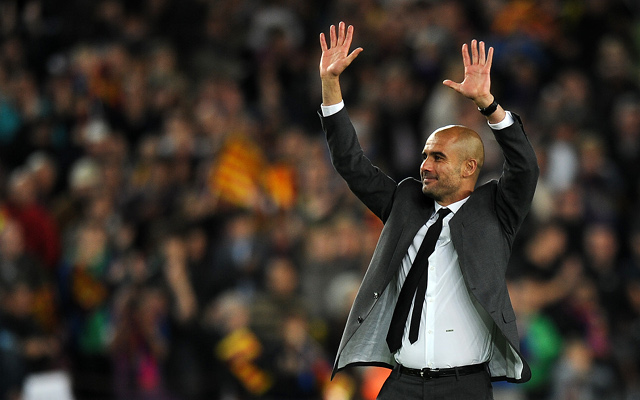 Another Spaniard now but completely opposite to del Bosque in the sense that the current Bayern Munich boss’ first love was Barcelona.

Guardiola too worked his way through the coaching ranks before moving into the dugout at the Nou Camp in 2008.

The 43-year-old spent four years with Barca, in which time he won three league titles and two Champions Leagues and has also won the Bundesliga in his first year with Bayern.