Liverpool and Arsenal flops are included…

Mario Balotelli is creating a bit of extra competition for the worst ever Premier League signing with his woeful start at Liverpool.

There are already rumours that he may be sold in January, just five months after he was bought.

He joins a number of players who have disappointed following moves to the division.

Which is the worst signing the Premier League has ever seen? 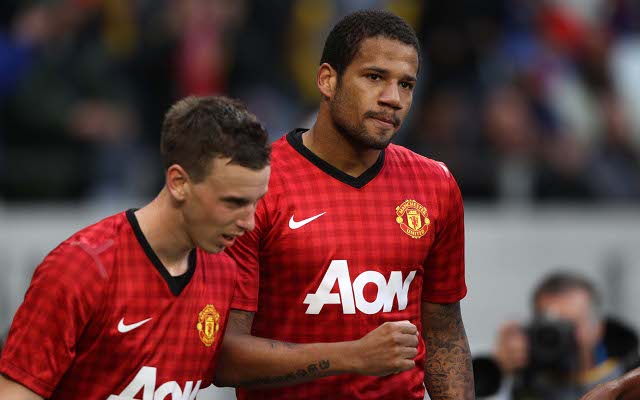