The Gunners stroll to an easy victory against the Black Cats…

The Polish stopper had a pretty quiet afternoon at the Emirates, and could do nothing to stop Giaccherini’s stunning volley late on.

A truly excellent performance from the Frenchman. He bombarded up the right continuously, essentially playing like a winger instead of a fullback.

The giant German dominated the aerial battle with Altidore, and will be disappointed his side didn’t keep a clean sheet.

Was strong and composed in defence, and also scored a goal, but unfortunately had to leave the pitch early with an injury.

Didn’t do anything wrong in the first-half, but Gunners boss Arsene Wenger will hope his injury isn’t too serious, with Kieran Gibbs also on the sidelines. 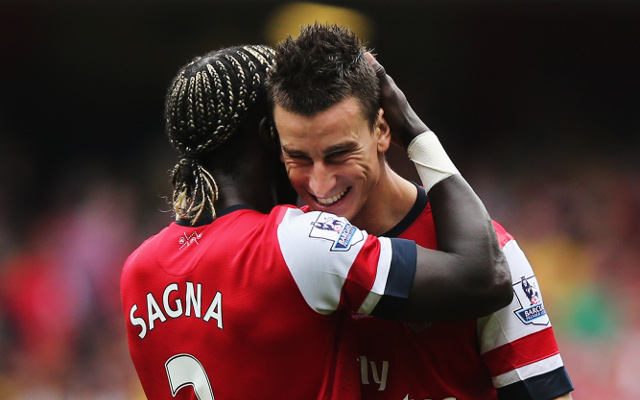