Arkansas head coach Bret Bielema has been awarded a two-year contract extension for helping the Razorbacks improve by four wins in 2014.

The Arkansas football showed dramatic improvement this season as they were able to snap their winless streak in SEC matchups and win a bowl game to finish with a 7-6 record.

Bret Bielema was hired as the Razorbacks’ head coach before the 2013 season after making Wisconsin a BCS program. Results were not immediately achieved as Arkansas finished with a 3-9 record in his first season.

However, the Razorbacks running game took off as Jonathan Williams and Alex Collins both rushed for over 1,000 yards, which is nothing unusual for a team coached by Bielema.

Bielema being a running back guru helped the Razorbacks upset ranked SEC teams such as Ole Miss and LSU. For his efforts, he has been given a contract extension through the 2020 season. 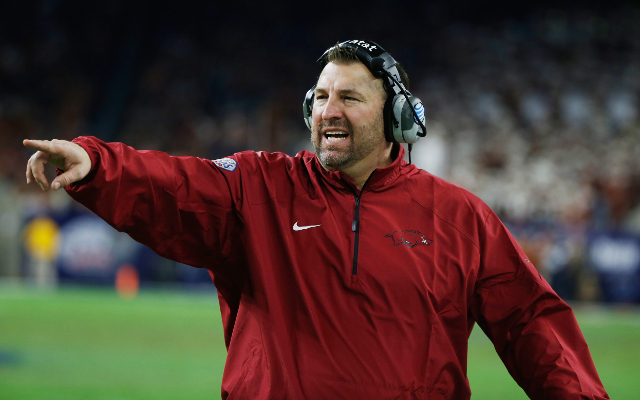 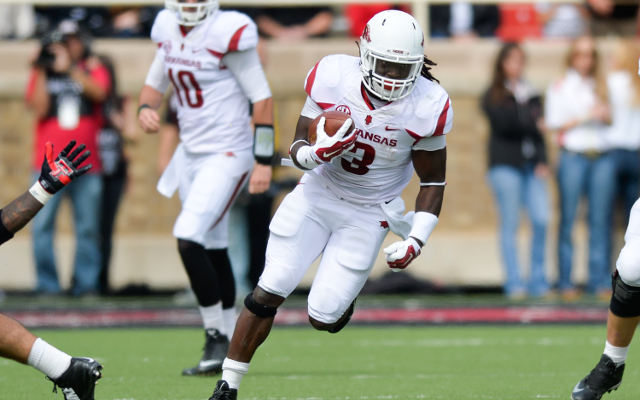