With the NFL’s recent announcement that Sarah Thomas would join the league as a full-time official for games, Arians was asked by ESPN’s Josh Weinfuss when he thinks NFL teams – which have never had a female coach in any capacity – would finally break that elusive boundary.

“Someone asked me yesterday, ‘When are we going to have female coaches?'” said Arians. “The minute they can prove they can make a player better, they’ll be hired.”

The interest in seeing a female NFL coach has gotten stronger ever since NBA Champion coach Gregg Popovich hired WNBA star Becky Hammon as an assist for the reigning champion San Antonio Spurs following their win in the NBA Finals last year.

Arians, who has won the NFL Coach of the Year Award in two of the last three season, is one of the most respected minds in the league and many NFL head coaches might take note of his interest.

The primary obstacle though to breaking that boundary would be the lack of women in football at any level – especially in college where most of the people who get jobs are former football players.

The NFL helped break one of the boundaries among homosexual football players when Missouri DE Michael Sam came out as being gay and was later drafted by the St. Louis Rams. Even though he played for the Rams in the preseason, he was cut by the team and never saw any regular season action in 2014. To this date, no openly gay athletes have come out as being gay while playing in the NFL. 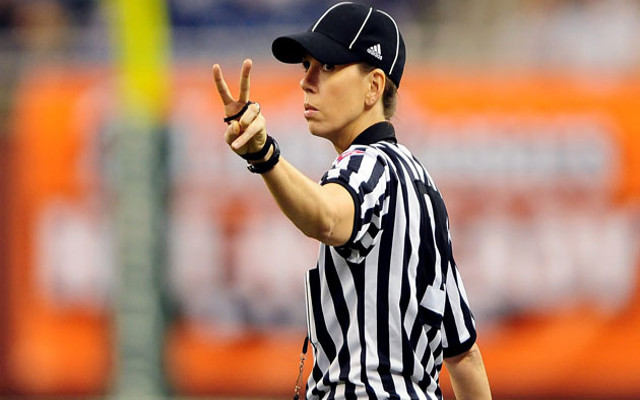 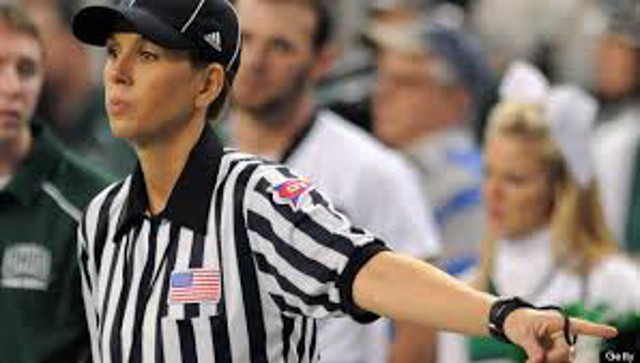 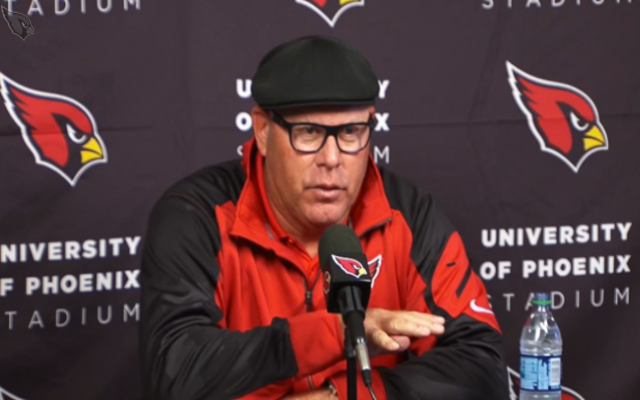