Anthony Mundine said American boxing great Shane Mosley will return to Australia to face him in a rescheduled non-title middleweight fight in Sydney on November 27.

Former world middleweight champion Mundine and his manager Khoder Nasser told a press conference the bout was back on after the pair guaranteed Mosley a $1 million purse up front.

The announcement comes a little over two weeks after Mosley flew home on the eve of the initial fight on October 23, citing a breach of contract with the previous promoter.

“This time it’s going to be done,” said Mundine of his first bout since losing an IBF world middleweight title fight to fellow Australian and arch-rival Daniel Geale in January.

“I’m excited. I’m focused on one goal and that’s proving to the world, to myself, to my fans, and the boxing world that I belong with the legends,” he said.

Mosley, who has won five world titles in three weight classes, announced his retirement in June last year after he lost a unanimous decision to junior middleweight champion Saul “Canelo” Alvarez of Mexico.

But the 42-year-old returned to the ring in May, beating Pablo Cesar Cano by unanimous decision to win the vacant WBC international welterweight title in Mexico. 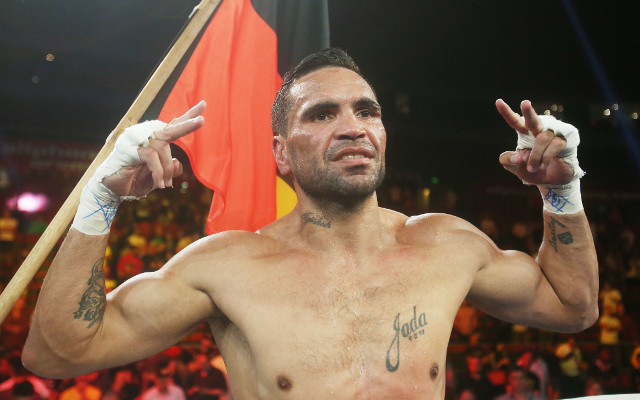 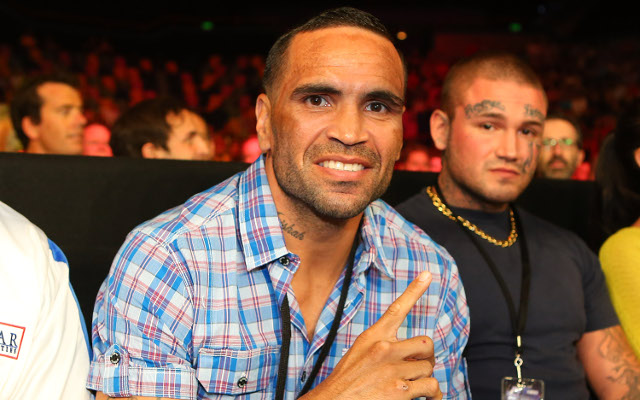 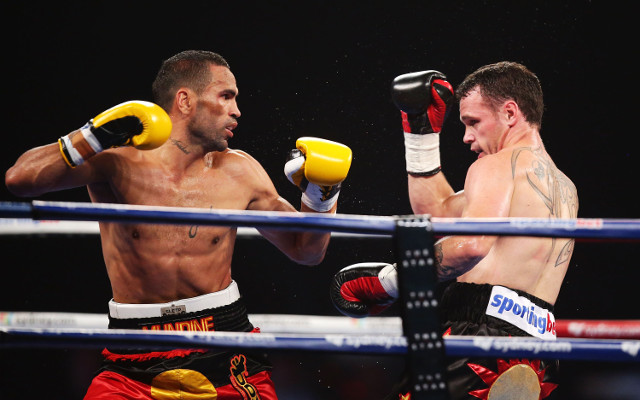