When a forward as prolific as Hernandez can barely get a Premier League start, there must be some pretty impressive strikers ahead of him. Van Persie has been the Premier League’s top scorer for two consecutive seasons, scoring 56 times in total for Arsenal and United, and Rooney, when on his game, is still one of the best players in the country. If Moyes can get the best out of the Englishman, United still have the best forward line in the Premier League.

These four strikers cost an unbelievable combined fee of around £110m. Aguero, the club’s record signing, only managed 12 Premier League goals last term, while Edin Dzeko scored 14. The latter has had an especially impressive pre-season, and new manager Manuel Pellegrini has indicated that the Bosnian will play a vital role this term. With Negredo waiting in the wings, who scored 25 times in La Liga last term, Aguero and Dzeko will have to up their game. With the impressive Jovetic likely to play from a more withdrawn position, City have a strike-force that rivals anything in world football. 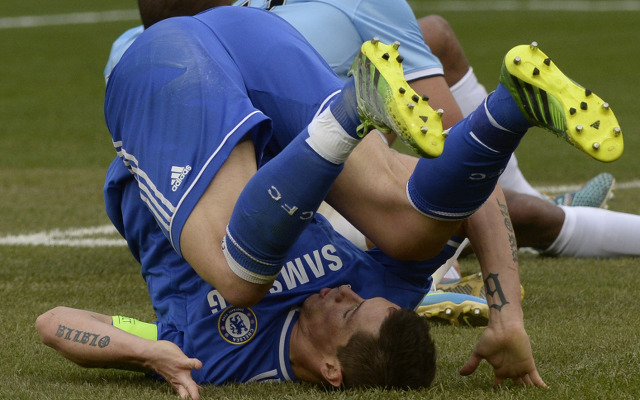 This 7/10 rating could improve if the Blues managed to sign Wayne Rooney from title rivals United this summer. As it is though, Torres and Ba only managed 10 Premier League goals between them for Chelsea last term. Lukaku did however bag 17 on loan at West Brom, and Jose Mourinho will be hoping the powerful Belgian can continue his impressive form at the London side this season.

Everyone knows Arsene Wenger has desperately been pursuing a world-class forward this summer, and missed out on Gonzalo Higuain to Napoli. Liverpool look like they will refuse to sell Luis Suarez to a Premier League rival, and Arsenal may have to hope Giroud continues his impressive pre-season form into the new season. Walcott and Podolski have both publicly claimed they want to be used in central roles, but Wenger seems determined to utilise them on the flanks. The three did score 35 league goals between them however, so perhaps Arsenal’s striking woes are not as large as many suggest. 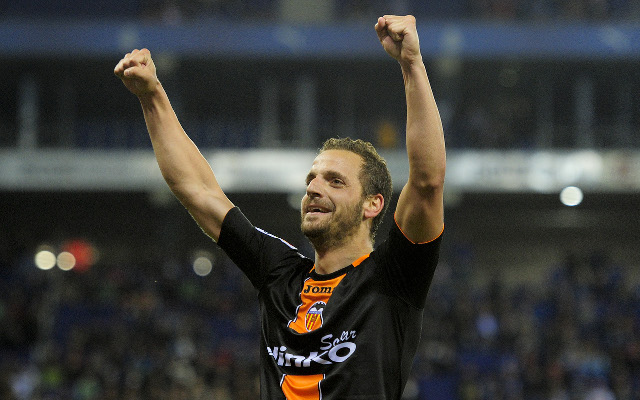 Ageing strikers Jermain Defoe and Emmanuel Adebayor have both had very impressive Premier League careers, but it is unlikely they are still good enough to help Spurs mount a serious challenge for the top four. Soldado’s imminent arrival will help massively, and see him starting as a central striker, supported by Aaron Lennon, Gylfi Sigurdsson and hopefully from a Spurs point of view: Gareth Bale. The Spanish striker scored 24 in La Liga last term, and anything close to that will help pay back a large chunk of the proposed £26m transfer fee. 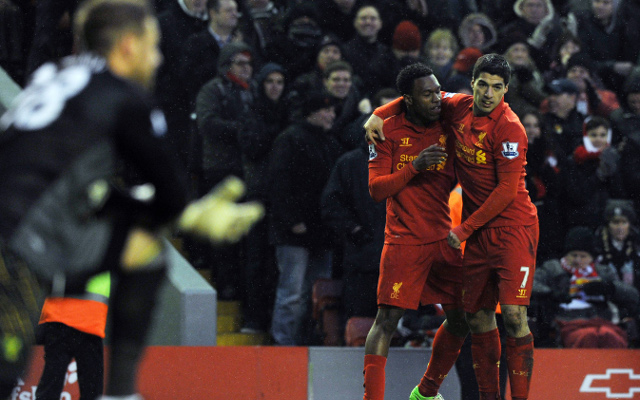 Apart from Tottenham’s Gareth Bale, Liverpool arguably have the league’s best player in Luis Suarez. Before his ban, the Uruguayan scored 23 league goals, complemented superbly by January arrival Daniel Sturridge who looks every bit the player he has always threatened to be since leaving Chelsea. The Englishman scored 10 goals in 14 games, and the Reds will have new signing Iago Aspas and backup Italian Fabio Borini as capable bench options. If Suarez leaves though, Liverpool suddenly look short in quality, and their chances this term will depend on whether they manage to purchase a quality replacement.