Who would be the best fit at Old Trafford from the trio?

Manchester United have made a new midfielder a transfer priority this summer with Barcelona ace Cesc Fabregas, Real Madrid’s Luka Modric and Claudio Marchisio of Juventus all on the shortlist.

With prices for the trio supposedly ranging between £25m and £35m, fanatix takes a look at who would be the best value for money for United. 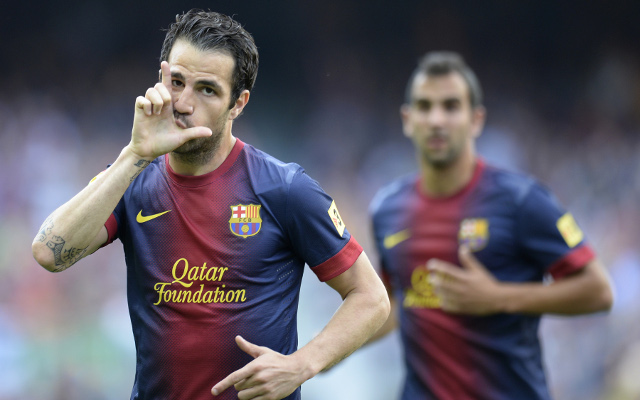 Despite it being widely thought that Fabregas is struggling to make the first team in Catalonia, the 26-year-old actually played nearly 50 matches last year and was one of only four players to make double figures in goals and assists in La Liga.

The Spaniard knows English football well of course having spent nine years with Arsenal and is regarded as a truly hard-working professional.

The Italian is a Juventus man through and through, having progressed from La Bianconeri youth academy and having played in Turin his entire career – minus a loan spell at Empoli.

Recently retired Red Devils manager Sir Alex Ferguson was a huge admirer of Marchisio and tried to tempt the 27-year-old to Old Trafford on several occasions. 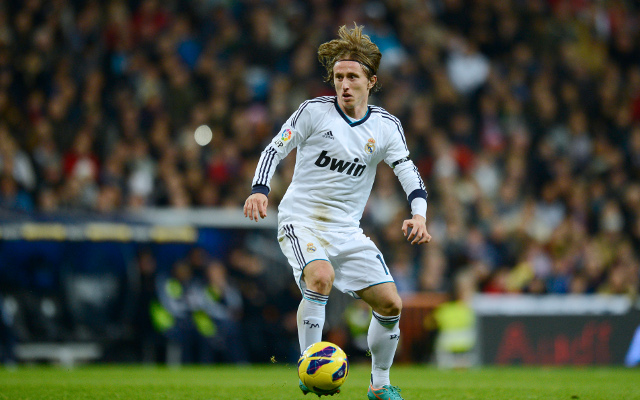 Like Fabregas it was said that Modric could not break into the team at the Santiago Bernabeu, although admittedly many of the Croatian’s 53 appearances were from the bench.

Modric is also used to English football after four impressive years with Tottenham Hotspur and is likely to be the cheapest of the bunch, with Madrid open to offers having signed Asier Illarramendi.